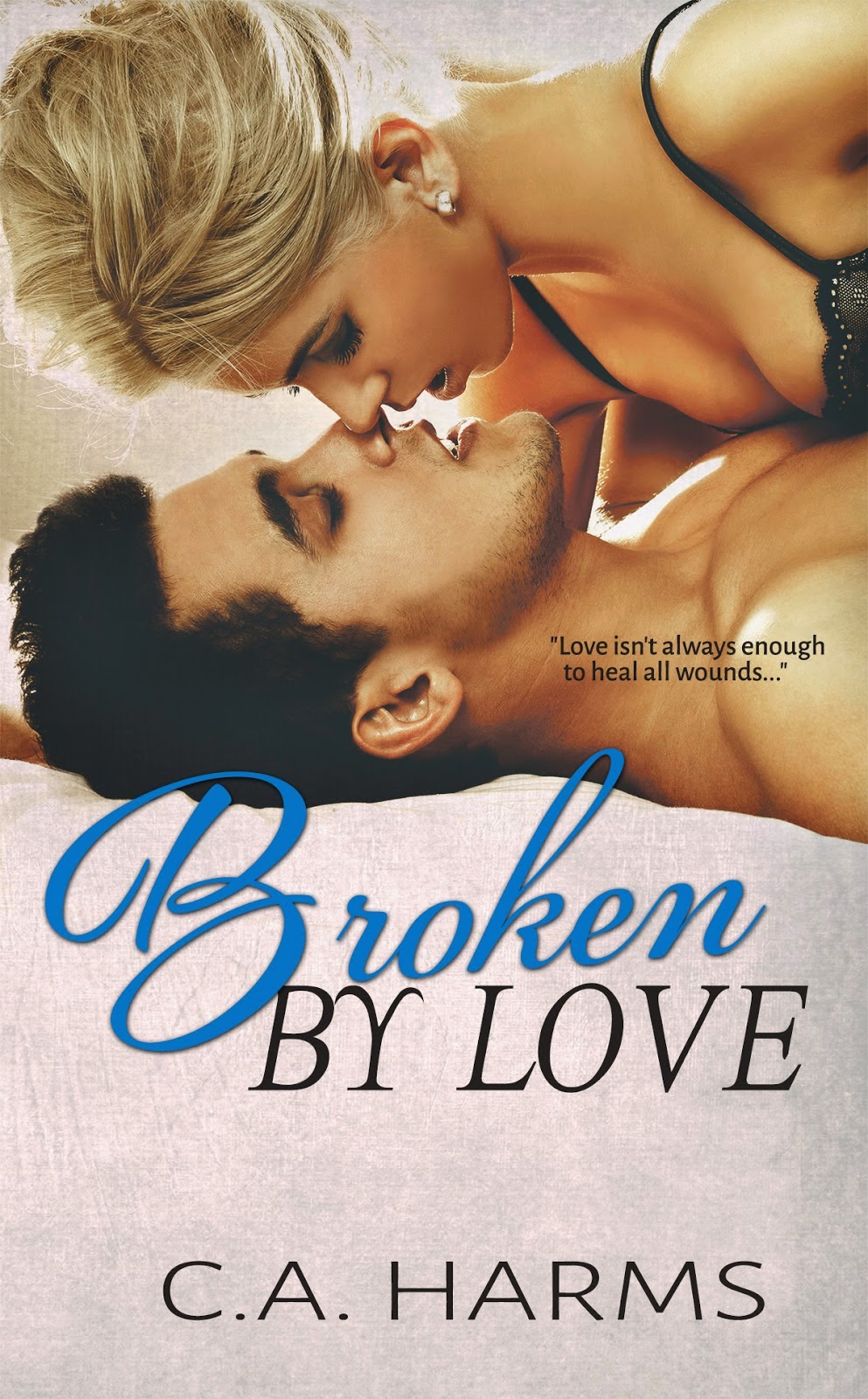 Kate thought she and Carson had finally reached level ground. They had moved in together and were preparing for the arrival of their baby.

She never thought they would only be driven further apart by his withdrawn and distant behavior.

Carson had always had his freedom, and for a moment, he thought he could still live that life.

Only Kate needs more. She can no longer pretend that what he’s willing to offer is enough.

By the time Carson finally realizes that Kate deserves a better life than he’s been giving her, it may be too late.

PURCHASE LINKS
(Will be sent Separately)

Riley thought she was in love. She thought she found the perfect guy until his aggressive behavior became too much to handle and she ran. Becoming withdrew from the world and hiding from the chance of loving again. Having four older brothers and a determined best friend she had no choice but to stand strong. Over time Riley was able to open up once again. She had no idea that the one person she needed was right under her nose. She was guarded and hesitant when it came to bad boys...after all it was a bad boy that shattered her once before. Zander wanted the girl from the party. He wanted to be near her even though she continued to push him away. He couldn’t let go of the gorgeous girl with those stormy eyes. They both had secrets they kept hidden from one another. They found it easier to talk to others than to confide in each other. Riley begins to realize Zander isn't who she thought he was and falling for the sexy voiced Lead Singer/Guitar player may be just what she needs. They struggle through hard times and learn to trust again. But will the love that grows be enough to hold them together or will the heartache they suffer drive a wedge between them forever. They could be toxic to one another or they could heal the wounds that run deep within their souls.
THIS BOOK CONTAINS ADULT CONTENT AND IS MEANT FOR MATURE AUDIENCES

OTHER BOOKS BY THIS AUTHOR

**Mature Content Warning** Recommended for ages 17+ due to language and sexual content.
At twenty years old Kylie finds herself in a situation she never could've imagined...
She was abandoned by her husband with their five month old baby and a mountain of debt.
She's forced to look for a job, but as a high school drop-out her choices are limited.
Kylie had no choice but to become a stripper...
While working one night, Kylie feels a connection with a handsome stranger.
When she runs into him the next day, he asks to take her out, but she knows she doesn't belong in his perfect world.
The problem is, Evan can't seem to get the sexy stripper out of his mind.
He knows she doesn't belong there and something about her makes him feel alive. But when her past comes knocking, his trust issues cause him to run.
Will Kylies past continue to sabotage her? Or will she be able to break free once and for all?

Life can be very scary...Really Scary when a wounded heart is involved. Giving your entire heart to someone is hard enough once but when it is completely shattered by the one person you believed would always keep it safe only makes it almost impossible to give it away a second time.
Insecurity and Jealousy play a huge roll in Samantha Riggins life as she has her whole world ripped from her when she least expects it. Will she recover and be able to allow herself to love again or continue pushing away the one person that would give anything to be able to heal her and himself by loving one another.
Add to TBR
PURCHASE LINKS
Amazon / Kobo / Barnes & Noble

Natalie searched for a new start when she joined the Center just off campus. It was where she met Lexi, who soon became her rock.

Natalie's goal was to put her traumatic past behind her. Forget about what was taken from her and push forward with new friends and new surroundings.

All she wanted was to find that same kind of love her friends shared. The love that Lexi found with Kole and Radley shared with Megan.

This book contains sexual content and is meant for mature audiences.

Lexi Suffered a traumatic experience at the end of her senior year of high school. After she spiral's out of control and becomes someone she never thought she would she makes a choice. She was starting over she would no longer be the girl she had become. Sometimes saying that is easier than actually following through.

Kole the guy she loved even when she was twelve once again appears in her life and he refuses to walk away.

They struggle and fall. They love and they hate...but their story continues.

They grow and learn to handle life together. The roller coaster continues as they must face past demons and long lost loves.

Continue their story and find out just why Kole feared relationships.

Find the truths behind a lot of the turmoil they have both suffered.

This book contains sexual content and is meant for mature audiences.

One night and a huge mistake...how can that change the life of one girl forever?

Lexi made a wrong choice to trust the wrong person. She falls into darkness and begins spiraling out of control. She is terrified of closeness and continues to end up in the arms of the wrong men repeatedly. Kole reappears in her life and something about him makes her run. Will he be the man to make her realize that she isn't the person she has become or will he be the one that erases what little she has left of herself.

The book contains adult content and sexual scenes and is meant for mature readers.

About the author:
C.A. Harms

C.A. Harms is like any other addicted reader. She enjoys happy endings and HEA love stories. She hasn't always been a lover of Romance and had once been addicted to a good Mystery. Just recently she has taken on a new liking and now is a full blown Romance novel addict.

She lives in Illinois and enjoys spending time with her husband and two children. You will always find her with her kindle or paperback in hand as it is her favorite pass time.